Jacksonville (March 2, 2015) – Groundwork Jacksonville has hired Dawn Emerick, Ed.D, as its inaugural chief executive. After an extensive regional search, which attracted a large pool of excellent candidates, Groundwork Jacksonville identified Emerick as the leading person to help direct the organization’s growth and restoration of Deer and Hogans Creek, two important tributaries of the St. Johns River watershed as well as creating a greenway to Jacksonville’s Northbank Riverwalk.

Groundwork Jacksonville’s program will connect neighborhoods and their residents to the urban center and bringing downtown closer to the heart of this community. Mayor Alvin Brown, who spearheaded City efforts to partner with non-profits to develop a Groundwork Trust in Jacksonville, lauded the selection of Emerick.

Groundwork Jacksonville already has won financial support from Wells Fargo, the National Park Service and the City of Jacksonville.

“Dawn has an impressive and successful record for improving the health and the physical environment of communities while paying special attention to including residents into the decision-making process” said Groundwork Jacksonville’s board chair James Richardson.  “Her leadership, vision, and tenacity will enable Groundwork Jacksonville to respond to the vast need for environmental and community revitalization identified in the Historic Springfield and Historic Eastside neighborhoods bordering downtown Jacksonville”

Dr. Emerick has lived in Jacksonville for 23 years after relocating from the DC / Maryland metropolitan area. She crafted her leadership skills at various public and private organizations. In early 2014 she retired from her role as the President & CEO of the Health Planning Council of Northeast Florida and established Impact Partners, LLC. Dr. Emerick was recently invited to serve on the Placemaking Leadership Council, a group of international do-ers and thinkers at the forefront of Placemaking. Additionally, she serves in a leadership role with Florida’s AIA Board of Directors. She was appointed by Mayor Brown to serve on the newly formed Context Sensitive Streets Standards Council. Dr. Emerick was voted as an Up and Coming Leader by the Jacksonville Business Journal and was voted as one of the Top 40 Influencers in Healthcare by 904 Magazine for two consecutive years. She was named by the Surgeon General of the Florida Department of Health to the Statewide Steering Council charged with developing Florida’s Health Improvement Plan. She is an active member of ULI, serves as an adjunct professor at the University of North Florida and provides interim executive director consulting services to non-profit organizations. In her spare time, Dr. Emerick speaks to variety of audiences on leadership, work-life balance and other community development topics. She is a two-time alumna of University of North Florida where she received her Masters in 1995 and her Doctorate in 2008.  Dr. Emerick will continue to serve as Principal of Impact Partners, LLC and Partner with THE BARGE JAX while leading Groundwork Jacksonville.

“It’s been just under a year since stepping down from my previous CEO position. I never envisioned throwing my hat back into the non-profit world for another leadership role. However, this opportunity was too important to our city not to” said Emerick. “Communities do not get these types of opportunities every day. We have to take advantage of them when they come our way. This was one of them and I knew I could help” noted Emerick.

Dr. Emerick’s first year as CEO of Groundwork Jacksonville will focus on building the infrastructure and operations as well as developing a strong strategy to ensure that she, her new full-time program coordinator Alyssa Bourgoyne [bio attached] and the new slate of Board of Directors [Slate attached] stay focused on the task at hand and not try to be all to all people. “The residents in our first targeted neighborhood want see, feel and smell action, not another set of ideas, plans and pretty renderings” noted Emerick. 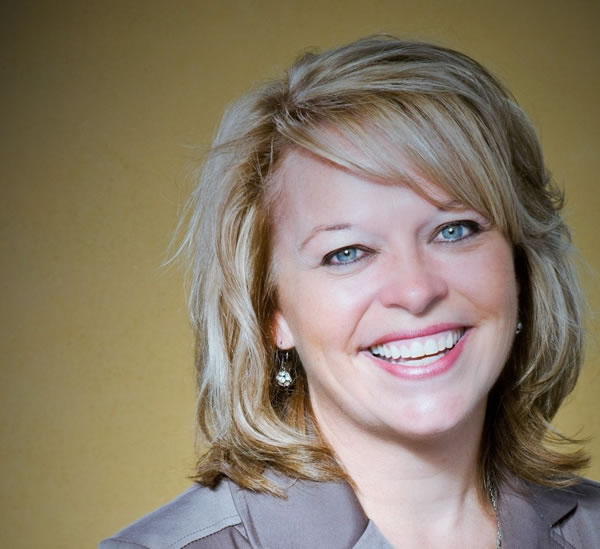