Groundwork Jacksonville is fortunate to have two of Jacksonville's most respected business leaders serving as our Emerald Trail Champions, David Miller and Brian Wolfburg.

Entrepreneur and philanthropist David Miller is the co-founder and executive chairman of Brightway Insurance, one of the largest property and casualty insurance agencies in the country.

David is an active supporter of the United Way, an advocate for the LGBT community, and serves on the senior advisory council for OneJax. Over the years David has served on a number of boards including Leadership Jacksonville, JAX Chamber, Jacksonville Civic Council and Jewish Community Alliance, where he is a past president. He also supports the Sandy Miller Metrotown Institute—a program that bears his mother’s name—which brings youth from all over the city together to build character and leadership skills.

Brian Wolfburg is President/CEO of VyStar, the 15th largest credit union in the country and second largest in Florida.

Brian believes in being very involved in the communities in which he lives and works, and since relocating to Jacksonville, has quickly gotten busy doing just that.

Under Brian's leadership VyStar bought the SunTrust Tower at 76 N. Laura street as well as the adjacent parking garage and office building to relocate the credit union's headquarters and nearly 1,000 employees to the city center. 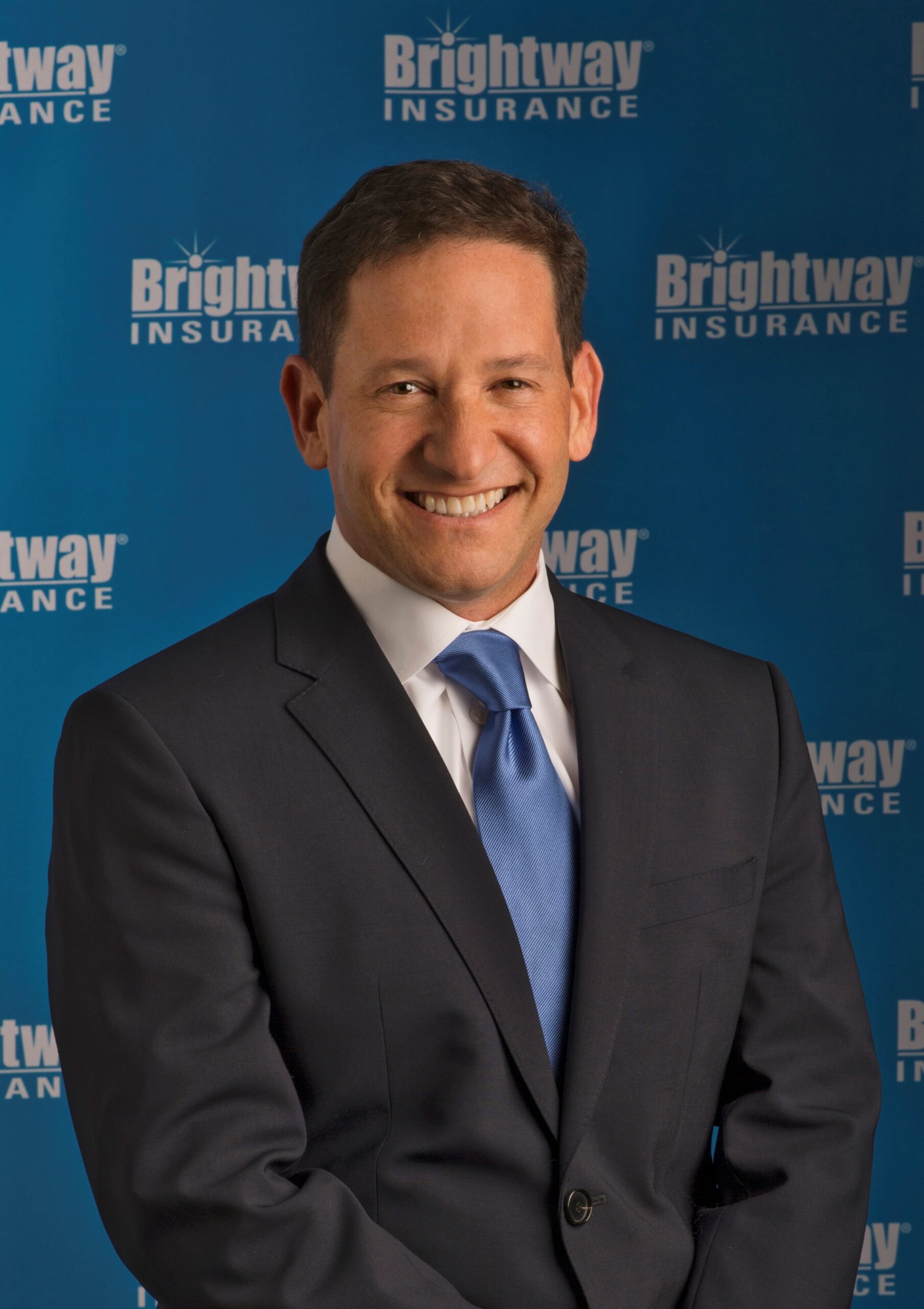 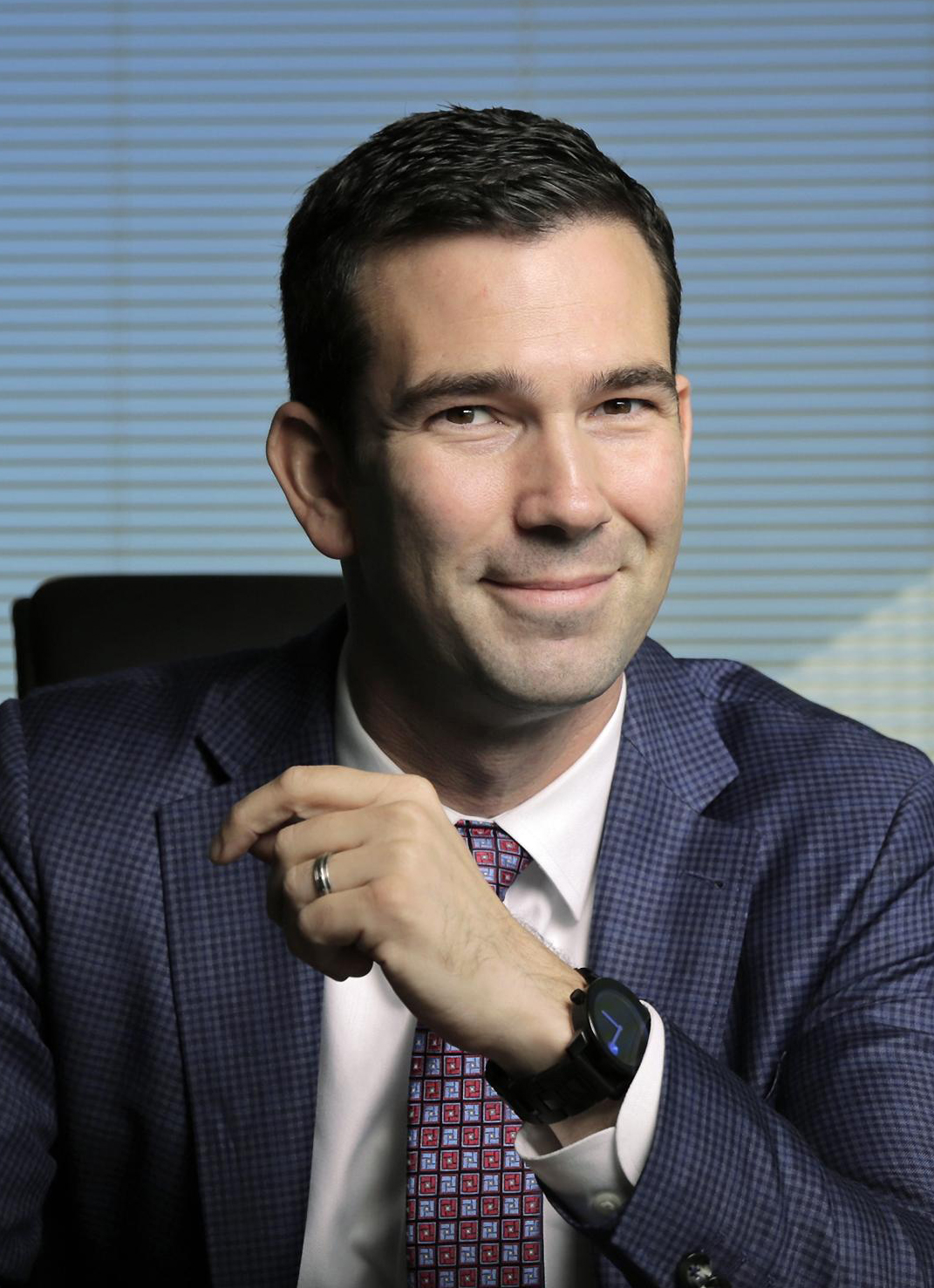